Self-driving cars which are more commonly known as driver less cars were thought to be only a myth and a subject of science fiction till recent. However, since the launching of self-driving luxury cars into the market from 2015, it is only a question of how soon they will replace manually driven cars and take over.

You may wonder why one would want to run robotic cars on the road. The plain answer to this is because self-driving cars are not bound by limitations made by humans. It is a known fact that majority of humans are not very good drivers. With the amount of road accidents increasing each year due to careless and reckless driving by humans killing innocent pedestrians and others, the time has come to find a solution to decrease and eradicate this dangerous trend. What better way to solve this problem caused by irresponsible human drivers other than introducing robotic driven cars that don’t make any errors while driving on the road?

Self-driving cars are absolutely safe as they don’t get distracted or sleepy, won’t have blind spots and doesn’t have anything on their minds other than getting from point A to point B. It is also possible for self-driving cars to talk to each other. The result of Google’s testing of their driver less cars for more than hundreds and thousands of miles ended with only two minor accidents which were also not the fault of the driver less cars. Besides safe accident-free driving, driver less vehicles provide limitless benefits to human transportation. Small autonomous vehicles are able to perform countless tasks in factories and warehouses while bigger ones are even able to work in open pit mines as well as construction sites.

The driver less cars manufactured by Google performs error free autonomy due to a Velodyne 64 beam laser that is mounted on the roof which generates detailed 3D maps of its surroundings. The 3D road measurements plus pre-existing maps of the world help to generate a wide range of data models to help the car to drive by itself avoiding all road obstacles and obeying traffic laws. The self-driving car also consists of radars that are mounted on front and rear bumpers allowing the car to see very far to deal with quick moving traffic on freeways. It also carries a camera that is placed near rear view mirror to detect traffic lights and a GPS, wheel encoder, inertial measurement unit to decide vehicle’s exact location and keep track of its movements.

The self-driving cars can take passengers from pick up point to required destination effortlessly making turns and changing lanes swiftly and smoothly with a 100 per cent precision better than a top rated driving instructor. Already the option to drive manually has been removed in self-driving cars this year by Google in their cars making it entirely autonomous with no steering wheel and gas pedals.

Already many states in USA have passed laws permitting running of self-driving cars carrying passengers on public roads. Self-driving cars are ready to hit public roads within three to five years for certain. They have total capability to be totally safe and almost 100 per cent effective than human drivers. Therefore, it comes as no surprise that in a decade or two with the full flow of driver less cars on roads around the globe, the question that would come up for discussion would be whether we should still permit people to drive manually. 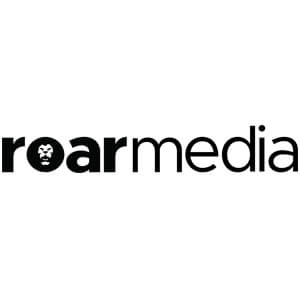 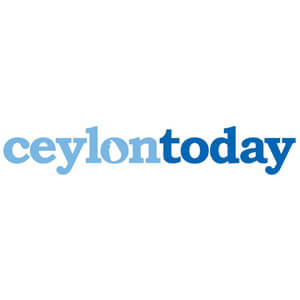 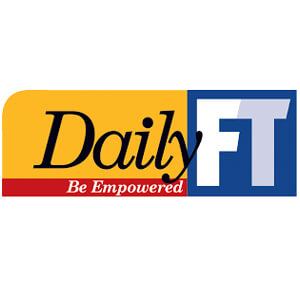 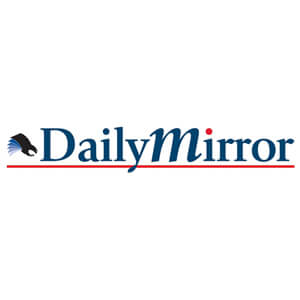 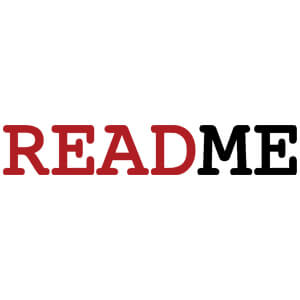 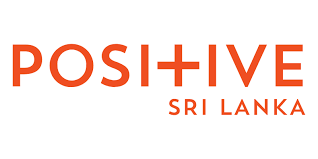